Rihoy & Son completed construction of a service station and shop for the Co-op En Route, on Les Bas Courtils Road, St Sampson. The site is a mixed-use development situated on one of Guernsey’s busiest thoroughfares between the north of the island and St Peter Port.

The prominent site houses a four pump Co-Op En Route petrol station and retail store. Historically the site has had various industrial uses, so considerable clearance and preparatory activity was required before construction could take place. The project was completed on the 28,000 sq ft site in autumn 2015.

The facade of the site has been designed to be in keeping with the surrounding residential area with elements reminiscent of a row of terraced houses. The four filling pump islands have been concealed from view as much as possible from the roadside. The development also includes a pedestrian crossing as well as road and footpath improvements to encourage safe traffic flow in the area. 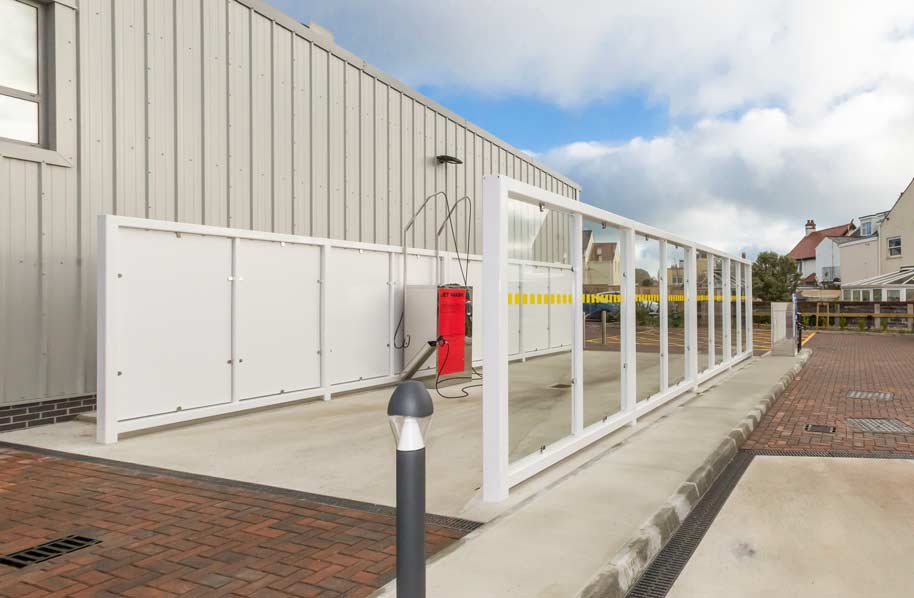 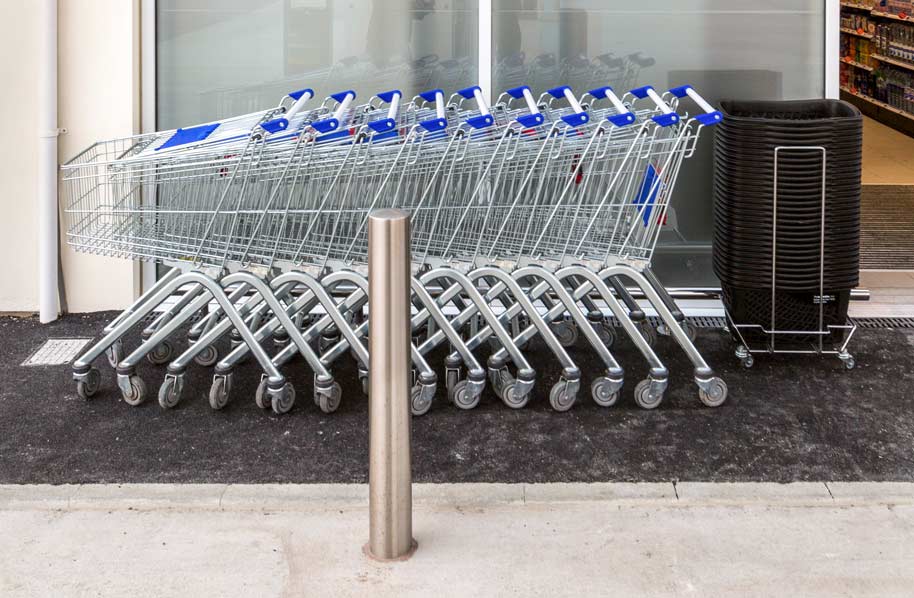