Steve began his training as a quantity surveyor at 16. He spent 17 years working with building contractors in England before joining Rihoy & Son as a senior quantity surveyor in 2002. Promoted to surveying manager in 2007, Steve joined the board a year later.

With a degree in quantity surveying from Salford University, Steve is a member of both the Royal Institute of Chartered Surveyors and the Chartered Institute of Building. During his time at Rihoy & Son, he has worked on some of the company’s largest projects including B&Q and Rosaire Court and Gardens. 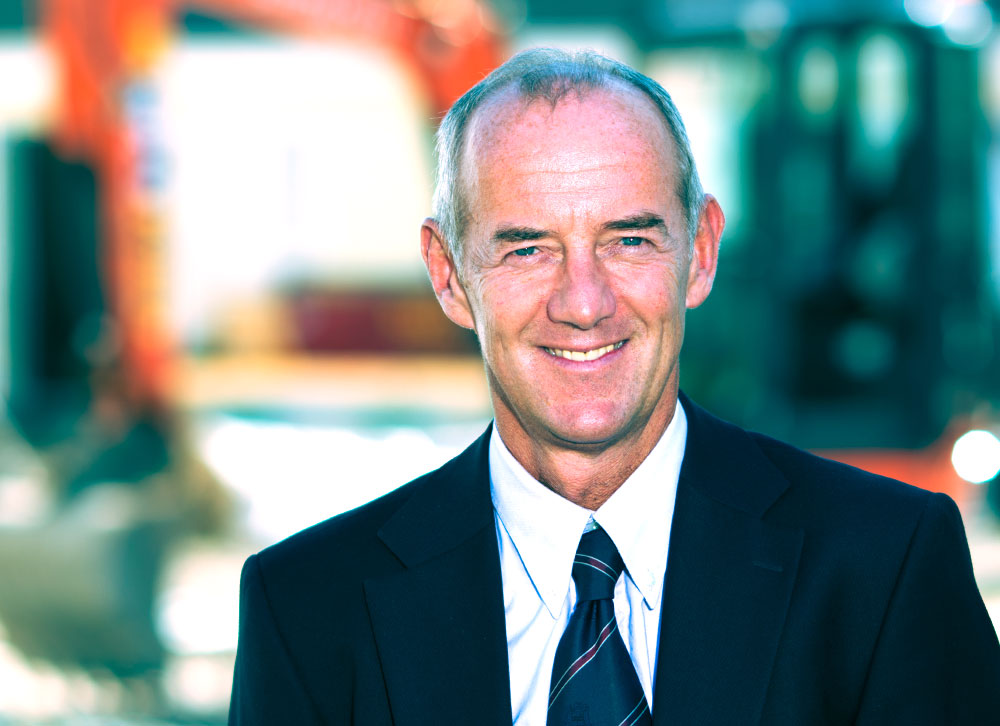 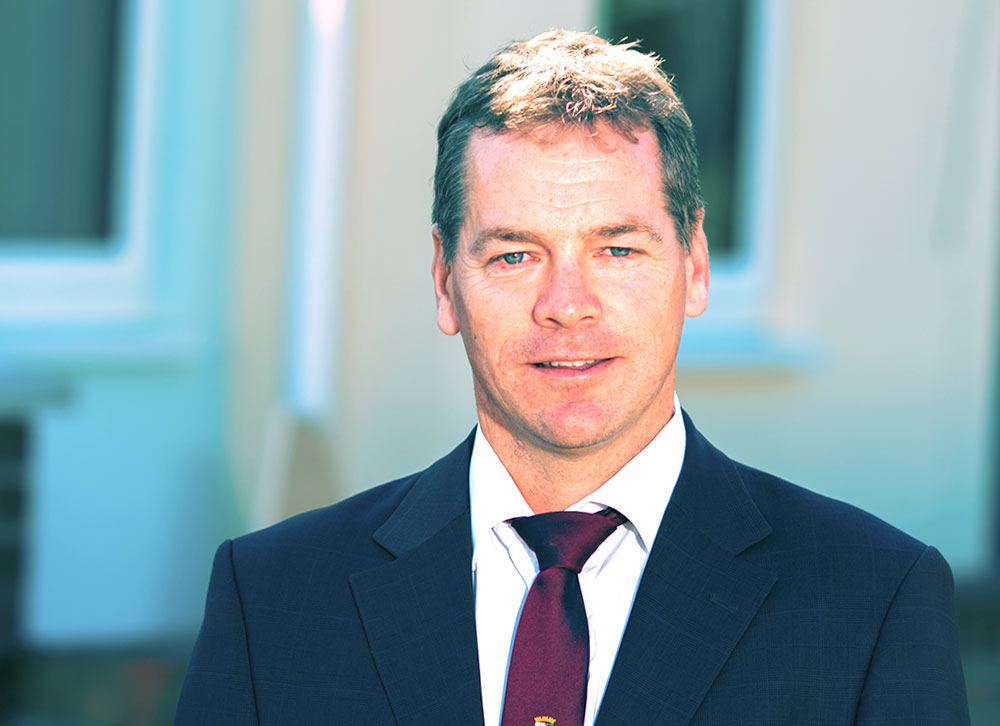 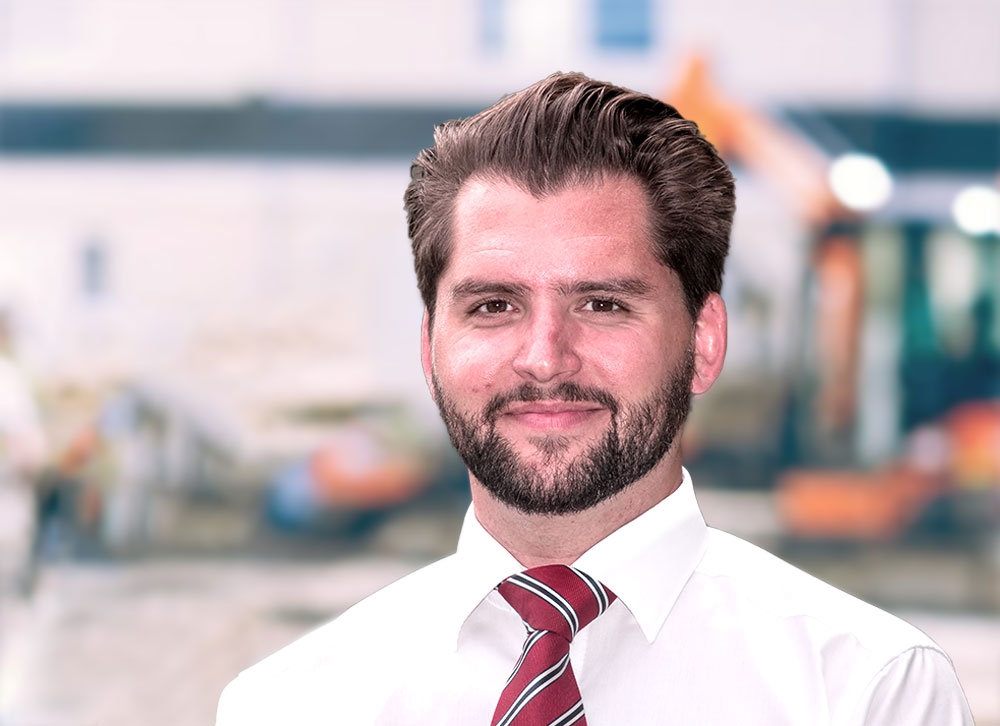 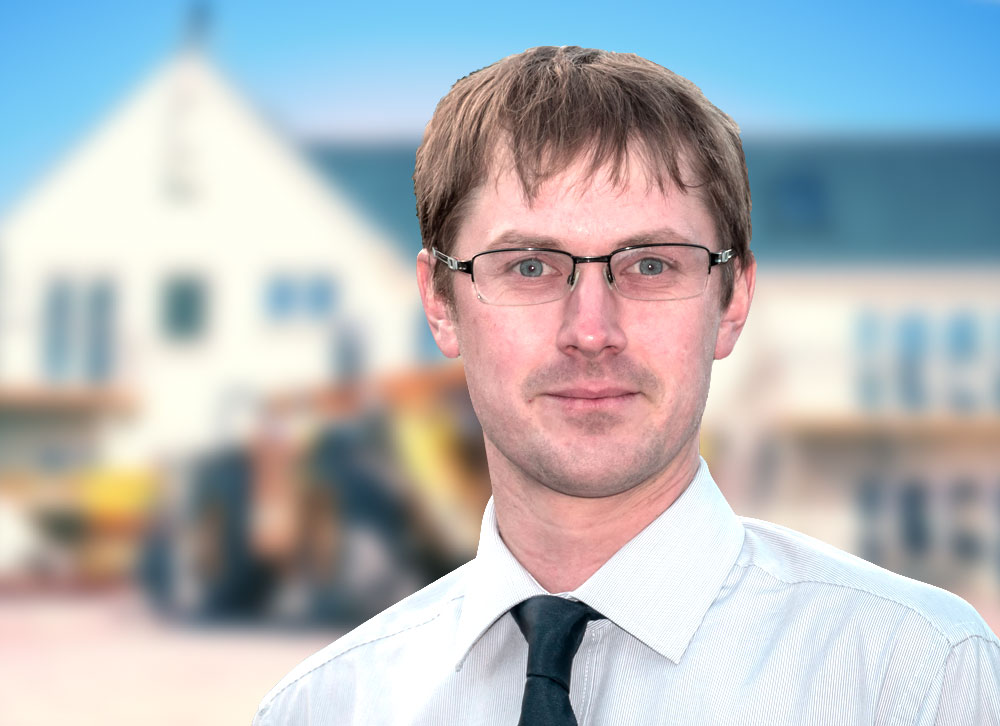 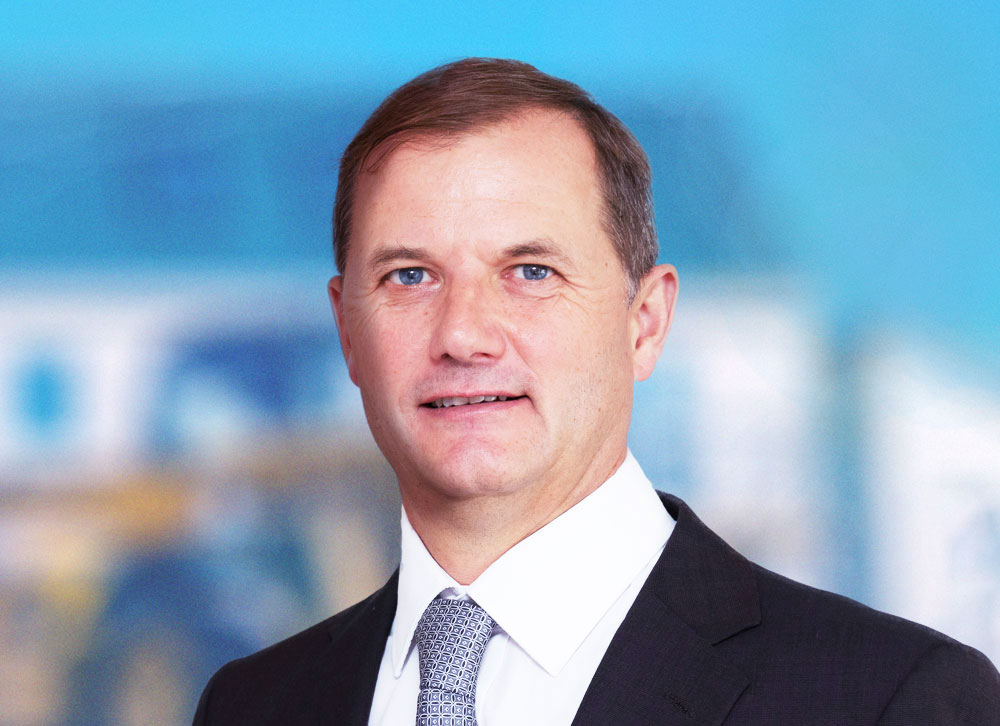